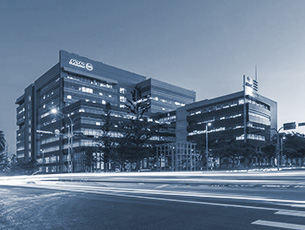 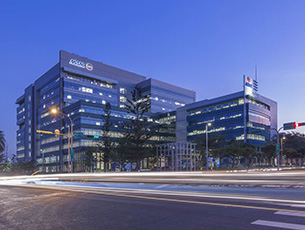 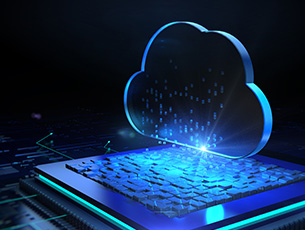 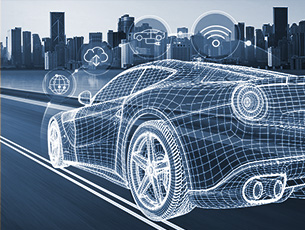 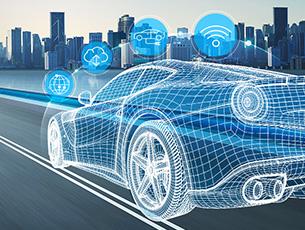 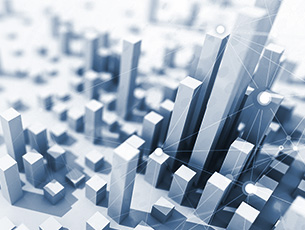 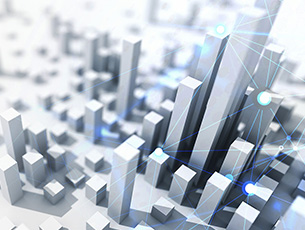 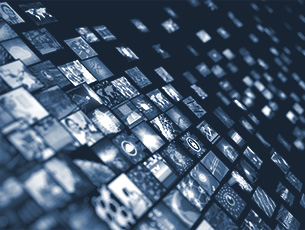 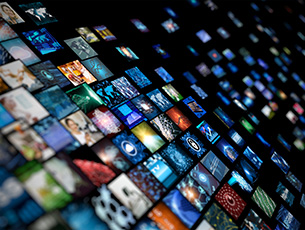 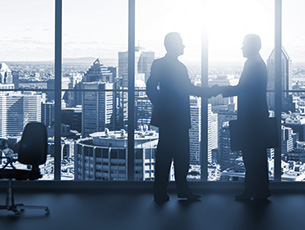 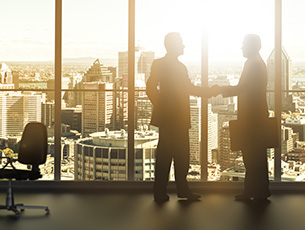 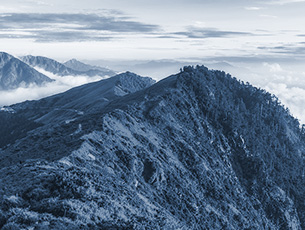 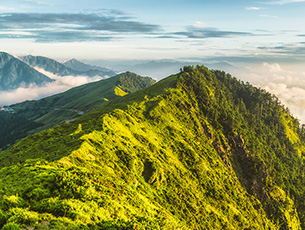 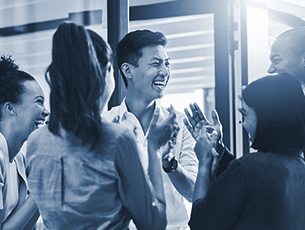 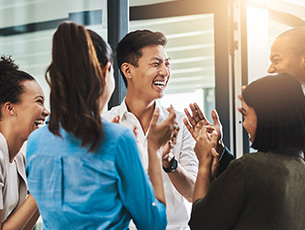 Careers
We value your privacy
By clicking “Accept All Cookies”, you agree to the storing of cookies on your device to enhance site navigation, analyse site usage, and assist in our marketing and performance efforts.
Accept All Cookies
Manage Preferences
We value your privacy
MiTAC and certain third parties use cookies on MiTAC.com. The details regarding the types of cookies, their purpose and the third parties involved are described below and in our Cookie Policy. Please click on “Allow All” to consent to our usage of cookies in order to have the best possible experience on our websites. You can also set your preferences or reject cookies (except for strictly necessary cookies).
Allow All
Manage Consent Preferences
Essential cookies
Always Active
These cookies are essential in order to enable you to move around the website and use its features, such as setting your privacy preferences, logging in or filling in forms. Without these cookies, services requested through usage of our website cannot be properly provided. Essencial cookies do not require consent from the user under applicable law. You may configure your web browser to block essential cookies, but you might then not be able to use the website's functionalities as intended.
Analytics cookies
These cookies collect information about how visitors use a website, for instance which pages visitors go to most often, and how visitors move around the site. They help us to improve the user friendliness of a website and therefore enhance the user's experience.
Confirm my Choices

Mr. Matthew Miau returned to Taiwan from the US in 1976 and founded MiTAC International Corp. (MIC) in 1982 which was one of the first few companies established in the Hsinchu Science Park. He has been the chairman of MiTAC Holdings Corp.(MHC) since the establishment of MHC in 2013. He is also the chairman of MiTAC Inc., UPC Technology Corp., Lien Hwa Industrial Corp. and Synnex Technology International Corp. and Chairman Emeritus of SYNNEX Corporation.

Matthew has been diligent in working on the infrastructure and development of the information technology and communication industry in Taiwan. He serves as the chairman of the Chinese National Federation of Industries (CNFI) and served as the convener of the Civil Advisory Committee of National Information and Communication Initiatives (NICI) of the Executive Yuan (from 2001 to 2006). He has thus received many accolades as below:


In 1997, Mr. Miau published his book: Win-Win Strategy, which was honored with the 1998 Golden Book Award by the Small and Medium Enterprise Administration, Ministry of Economic Affairs. In 2003, his other book, Win-Win Game, was published, exploring the development and management approaches for global enterprises referring to the MiTAC Synnex Group as a success story.

Mr. Miau earned his MBA at Santa Clara University, CA, USA and Bachelor of Electrical and Computer Engineering at U.C. Berkley. Before returning to Taiwan in 1976, he worked at Intel Corp. for the development of the famed 8080 microprocessor. Mr. Matthew Miau received his honorary doctorate from National Chiao Tung University in 2002.

The essence of our corporate culture is to stay passionate as seen in innovative business model and technology with our pragmatism together with relentless team execution capacity. Such are the three major elements to our sustainable management.

Talents and customers are our biggest assets. With short-term goals targeted and achieved, we continue to accumulate experience and grow.

Mr. Michael Lin joined MiTAC International Corporation (MIC) in 1989 as an R&D engineer. In 1992, he was dispatched to the most senior position in the technology service center in MiTAC's European branch to deploy the overseas technology support service network. In 1996, he returned to headquarters and took office as the R&D supervisor in MiTAC's system integration business and was later promoted to the Vice President in the client business unit in 2002. As the company grew and transformed, the computing business was integrated into the cloud computing business group with Mr. Lin being promoted to its Senior Vice President. In 2014, MiTAC's cloud computing business group was separated and became MiTAC Computing Technology Corp. in 2014, with Mr. Lin being the first Prisdent, while serving as the chairman for MiTAC Computer (ShunDe) Ltd.. Mr. Lin earned his B. E. at National Taiwan University's Electrical Engineering Department and EMBA at National Chiao Tung University.

Our innovation is rooted in thoughtful design and accommodating diversity in thinking, i.e., thinking ahead of our customers, making technologies accessible and creating opportunities for growth.